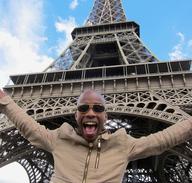 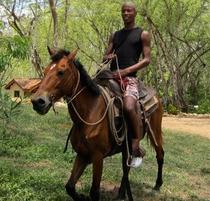 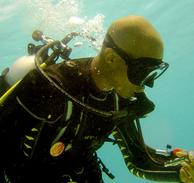 Henian Boone is a versatile performing artist with a mission.  He believes in the power of art to reflect the soul of the audience, and to be a mode of social change.   As a teen growing up in Virginia, Henian was aware of the social ills within his environment, like violence, addiction, and homelessness. Determined to be a world-class professional actor, he vowed to change the lives of others through art.  Art is a viable career.

Henian credits most of what he has learned to the stage and the theatre community.  It was the outreach of the community that sustained him, thus creating a deep-seated passion for activism.  With the scholarship assistance of the Congressional Black Caucus and others, he was educated in the craft of acting at The University of the Arts and Howard University. Henian garnered a BFA in Theatre Arts. While matriculating, he was steeped in acting techniques (Meisner), movement (Williamson), speech for the stage (Fitzmaurice), as well as art history, and the classics.  He has studied music fundamentals, vocal performance, dance, and playwriting. After college the whole world beckoned and he followed.

Henian is most pleased to be a teaching artist reaching the youth in our community.  He has worked for non-profit organizations such as The Smithsonian Institution, Young Playwright’s Theatre, Salvation Army Red Shield Family Residence(Philadelphia), Fairfax County Parks and Recreation, People Helping People United, and Teens Count, Inc.  As a playwright he has written multiple plays for young audiences, including The Trigger Affect - the aftermath of gun violence; Power-N-Prevention - a portrait of teen pregnancy in America; and, Voting Day – focusing on the need for young people to vote.  Henian also opens himself to share as a motivational speaker.

Henian has been fortunate to have been coached/mentored by Vera J. Katz, Actress Phylicia Rashad, U. S. Representative Danny Davis, and many others.  Henian would like to give thanks to all those who have supported and aided in his growth.  The journey continues.

“Make me strong, so I can give.” –Jose Lemon 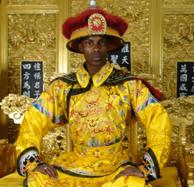 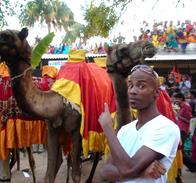 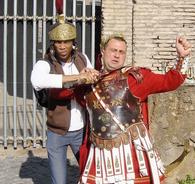